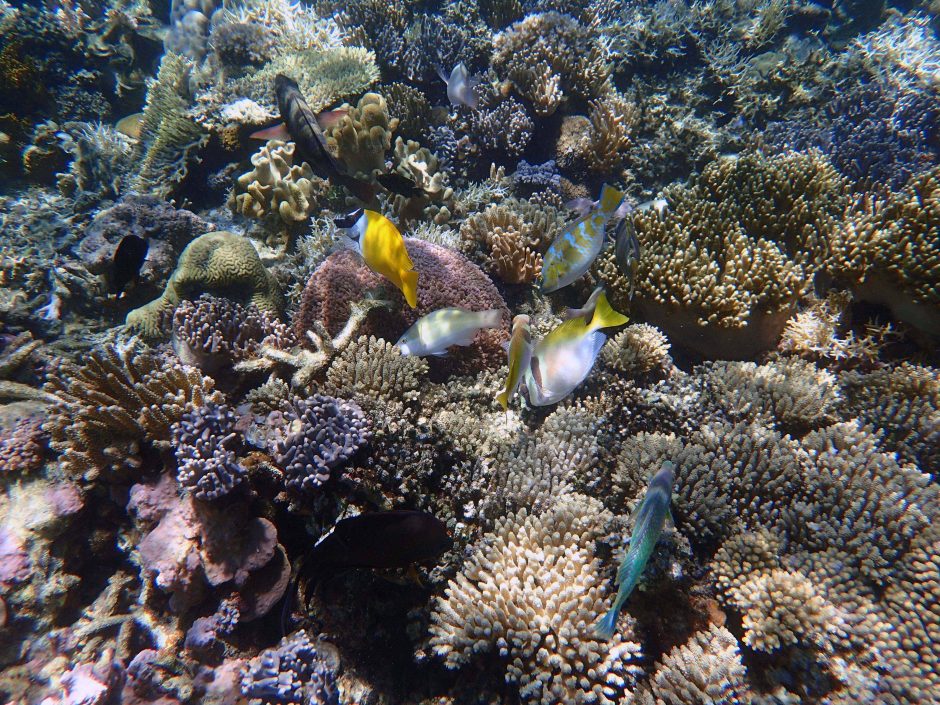 Marine Protected Areas (MPAs) are traditionally a haven for marine fauna under threat from human activities. However, new research confirms that greenhouse gases will continue to warm the world’s oceans and reduce their oxygen concentrations, rendering most existing MPAs uninhabitable by 2100.

John Bruno, the study’s lead author, is a marine ecologist and biology professor in the College of Arts and Sciences at UNC-Chapel Hill. Dr. Bruno describes the impetus for the research as ongoing collaborations in the field:

“Steven [Amstrup] invited Rich [Aronson] and I up to Churchill, Canada to work with his organization (Polar Bears International)on climate change outreach and to see the polar bears waiting onshore in the fall (for the sea to freeze so they could head out to hunt). After that, we started emailing about how climate change would impact protected areas, that in many parts of the world are the last refugee for over-harvested species. We all knew MPAs would warm with the rest of the ocean, but we were unsure by how much. And how that varied around the world and with other key changes being caused by carbon emissions, like deoxygenation and acidification.”

The study predicts that a “business as usual scenario” (BAU) would cause MPAs to warm by 2.8 degrees Celsius, or 5 degrees Fahrenheit.

“First we simply combined a geographic database on where the world’s 8,000+ MPAs are, with IPCC climate models, projecting how much warming there will be in different locations under different emissions scenarios,” details Dr. Bruno. “We then used the results of past studies on how sensitive species are to warming, and how the predicted amounts of warming would affect fishes, birds, seaweeds, etc. A lot of this work is based on how recent warming (since ~1960, which has been about 0.7 C) has affected marine life. That’s actually what most of the authors study: how ocean warming is already impacting marine species and ecosystems.”

This extreme warming in such a relatively rapid time would devastate all currently designated MPAs, causing many species to go extinct, and changing many marine food-webs. This massive loss of biodiversity would affect the entire planet.

The team also calculated the results under more optimistic scenarios. 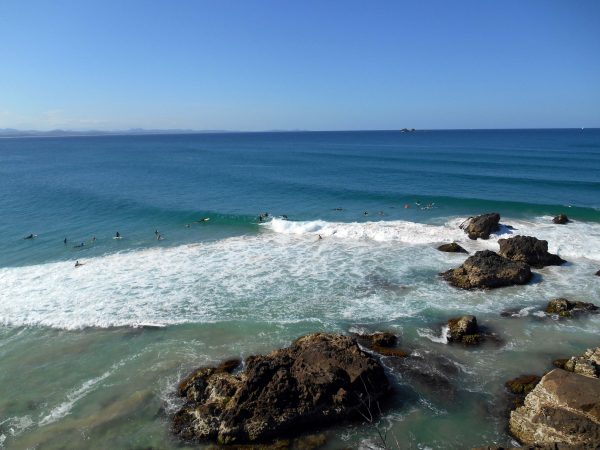 “We also calculated how much warming is expected under RCP 4.5 – which is a quite optimistic, but achievable, emissions reduction target,” Dr. Bruno describes. “Under 4.5 there is much less warming and presumably substantially reduced impacts. They will still be very large, but not nearly the catastrophic outcomes we’d see under the BAU emissions scenario.”

Perhaps even more sobering: different MPAs will experience their tipping point at different times. The most vulnerable MPAs are those near the equator—many of which will become uninhabitable under the BAU scenario as soon as the 2150s. Conversely, although they may have a starting advantage, MPAs in polar regions are projected to warm more quickly than other areas, threatening animals that are already in jeopardy, such as penguins and polar bears.

It may seem like this research points out a bitter irony: that despite the hard work and collaboration that went into creating MPAs, it will all be rendered pointless if sufficient action isn’t taken to prevent climate change. However, that’s not exactly true. Instead, climate change will force us to understand both MPAs and conservation in new ways.

“At least in higher latitudes, there will be something living there, probably worth protecting from harvesting and other local threats in MPAs,” remarks Dr. Bruno. “That’s because many species are responding to global warming by migrating poleward—essentially trying to stay cool. So when marine life in an MPA in a subtropical or temperate region die-off or move on, new species coming in from warmer areas will replace them. It’s going to be a strange new world. And a complicated one for managers. Because technically, these will be invasive species. The pests we currently get really worked up about. Will we cull them to maintain our idea of what’s ‘natural’? Or will we welcome them as climate migrants looking for a home?”

Ultimately, the authors hope readers will understand one of the key takeaways of their research: the idea of establishing MPAs as a means of buying time so we can “debate” how to deal with climate change is a false hope. We simply must control greenhouse gas emissions, or as frightening as it is, a loss of biodiversity won’t be the worst problem we’re facing.

“Honestly, if we continue down the BAU path, I doubt many people will care about MPAs and marine biodiversity in 2100,” adds Dr. Bruno. “The degree of sea level rise, the famine, drought, conflict and hunger that would cause…obviously, humanity would be preoccupied with its own environmental catastrophe.”