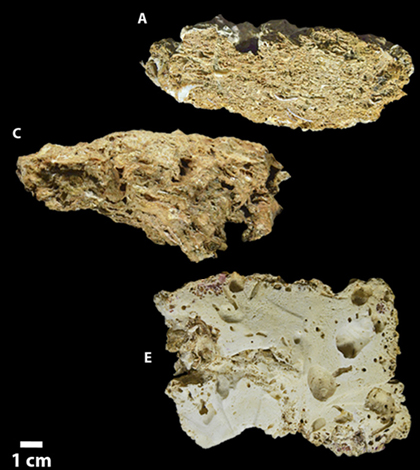 An international team of researchers, including scientists from the University of Georgia, have discovered a massive coral reef at the mouth of the Amazon River. The surprise discovery is believed to have been put off for some time thanks to the massive Amazon River plume.

In this plume, the spot where the Amazon River meets the Atlantic Ocean, all of the mixing underway makes it pretty difficult to see what’s going on beneath the surface. To get around that, researchers collected water samples and also used acoustic devices to profile the reef.

After locating the Amazon reef’s location using sonar, samples of the reef were then dredged up to confirm its existence. Throughout the expedition, the bulk of which took place in 2012 and 2014, researchers worked from the R/V Atlantis.

Full results of the work are published under open-access license in the journal Science Advances.