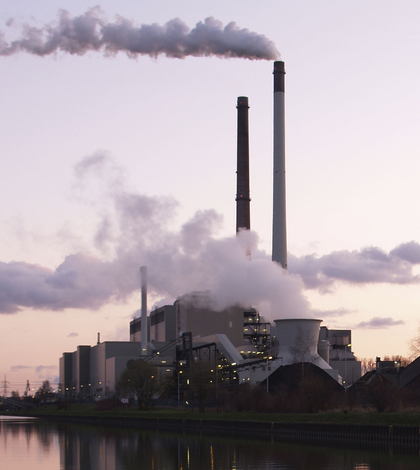 On a global level, emissions of mercury went down 30 percent from 1990 to 2010, according to a release from Harvard University. Scientists at the school helped in an international investigation to chart the declines, which for some time had gone unexplained. Thanks to the researchers’ efforts, key causes for the decline in emissions have been identified.

These include a large-scale phasing out of mercury from commercial products, as well as new controls on coal-burning power plants that removed the metal from their emissions. In addition, many of the plants switched from burning coal to burning natural gas, a cleaner alternative that reduced emissions of mercury further. Other new regulations, chiefly those looking to reduce acid rain by focusing on emissions of nitrous oxide and sulfur dioxide, had the unintended effect of also reducing mercury emissions.

Researchers found that emissions of mercury in Asia actually went up over the time period. But drops in North America and Europe were still enough to make a dent in the global total.