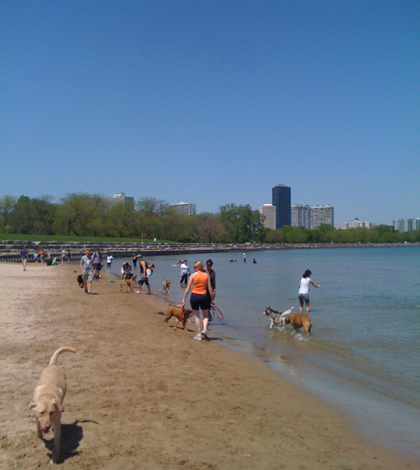 A county on the shores of Lake Michigan is struggling to gain funding for its continued beach monitoring of bacteria, Harbor Country News reported.

Members of the Berrien County Board of Health expressed concern that beaches may be forced to close without regular bacterial monitoring. The lakeside Warren Dunes State Park alone sees about one million visitors every year. The closing of its beaches could have a significant economic impact on the state, one member warned.

The Department of Environmental Quality has suggested that federal funding for monitoring beaches could disappear in the near future.