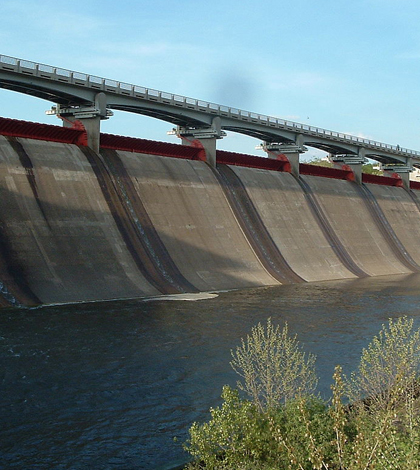 Since blue-green algae was found in a Columbus reservoir earlier this year, the city has spent nearly a million dollars to clean things up, according to the Columbus Dispatch.

Officials with the city’s water division say an algae bloom that occurred in the Hoover Reservoir never got serious, but did diminish drinking water quality that netted the city a lot of complaints. Most noted the water’s bad smell and taste.

The algae type affecting the water, anabaena, is known to produce pond-like flavors and odors. It has been found in many Ohio lakes, including Buckeye Lake, Grand Lake and Lake Erie.

The City of Columbus treated the water with powdered carbon to remove the unwanted qualities. Ongoing monitoring so far show only minor levels of the toxic algae remain.