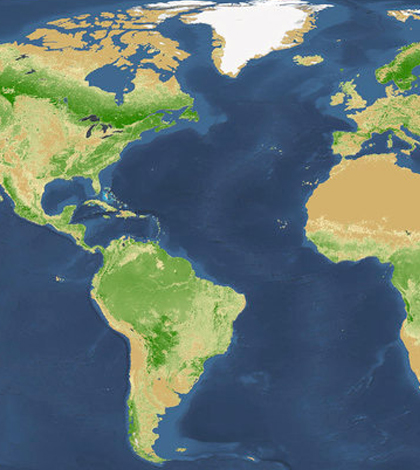 A study has updated the globally estimated tree count from 400.25 billion to approximately 3.04 trillion. With an estimated human population of 7.2 billion, that increases the tree-to-person ratio from 61:1 to 422:1. Before the study, scientists only had information about the area and canopy cover of forests.

Researchers collected a set of 429,775 measurements of forest tree density from more than 50 countries, which allowed them to produce the new tree count. When the team combined their findings with the most recent map of global forest cover loss, they found that humans eliminate approximately 15.3 billion trees per year. When they combined data with maps of historic and current forest loss provided by the United Nations Environmental Programme, they found that 45.8 percent of global tree cover has been lost since human civilization began.

In addition to the global count, researchers found tree densities are highest in boreal regions, despite the fact that optimal tree growth conditions exist in warm, moist regions. They attributed this to humans preferring these productive areas for agriculture.