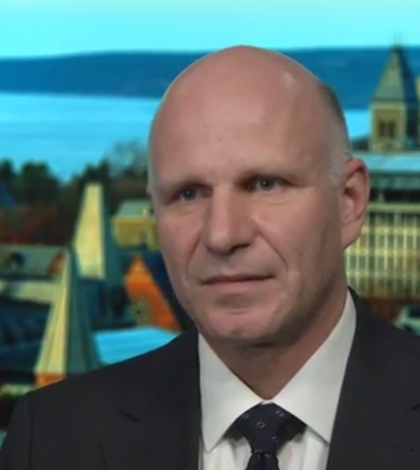 Researchers at Cornell University and Oregon State University are calling for updated soil-carbon modeling techniques, according to a release from Cornell. They say that new methods are needed in light of new findings and changes to the global climate.

In recent years, the scientists say there have been new revelations relating to the behavior of soil organic matter, comprised of decaying leaves, grass and plants. Those findings have upended old beliefs while accounting more for microbial processes left out of older models.

Incorporating the new concepts could help scientific efforts of today by making accounts of soil carbon more accurate, the researchers say. From there, ongoing work to model climatic changes of the future, including changes to temperatures, could also be refined.

The suggested updates to soil-carbon modeling are based on findings made in the last 10 years relating to how plant materials are broken down. These materials have been thought for some time to recombine and create humic substances; instead, researchers have found that no such humic substances form.