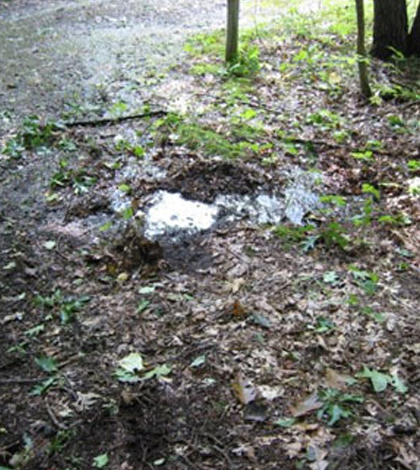 Measuring water’s preferential flow has long challenged scientists because of its unpredictability and the things that can influence it, like soil. A team of scientists led by Pennsylvania State University’s Henry Lin developed a method to measure preferential flow through soil that could provide a better understanding, according to a release.

The study, published in the journal Soil Science Society of America, took place in the Shale Hills Catchment area of central Pennsylvania, and used sensors to monitor soil moisture. Lin and his team measured both small- and large-scale details without disturbing the soil, a common error in other such studies.

Lin says the interactions between landscape type and soil type, in comparison to precipitation, helped researchers determine preferential flow. The method also led to the discovery of a hidden flow pattern.

“Pathways may be linked via a series of nodes in a network, which may be switched on or off and expand or shrink depending on local soil moisture conditions, rainfall inputs, and plants activities,” said Lin, in the release.