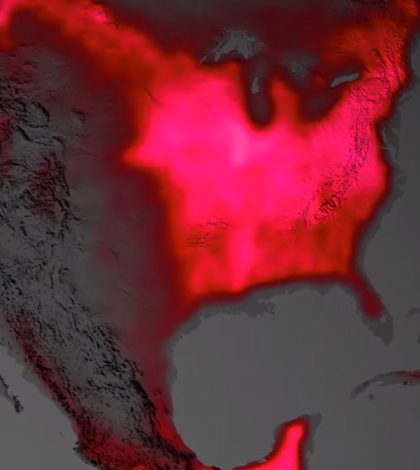 NASA scientists have used satellites to collect agricultural data for decades, largely using the “greenness” of plants to track them from afar. But they have advanced the tech since then, producing a new method to measure crop yield from space, according to a release from Stanford University.

Scientists at the university are employing the new approach to track plant productivity — something much more valuable than greenness, they say — using the same satellites. It involves utilizing solar-induced fluorescence, a process describing when plants reflect back a small amount of light they receive from the sun. By measuring this, scientists at the university say they can more accurately track how quickly plants on Earth are growing because more growth, and increased photosynthesis, essentially puts off brighter fluorescence.

Using this new solar-induced fluorescence approach is already helping scientists. Hopes in the future are that it can be refined and scaled up so that higher-resolution measurements are possible. Currently, researchers have to supplement satellite data with field data.