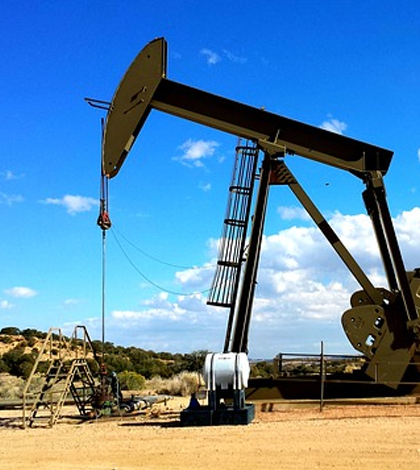 Engineers from the University of Colorado Boulder and New Mexico State University have found a way to treat wastewater from the oil and gas industry that is simpler, cheaper, and creates energy in the process.

Their method, called microbial capacitive desalination, relies on a microbe-powered battery. The microbes attract the hydrocarbons in the contaminants of the wastewater, releasing energy. That forms positive charges on one side of the cell and negative charges on the other, essentially creating a battery. The positive and negative ions of the salt components in the wastewater are then harnessed by the battery, creating energy.

This invention, which was described in a paper published in the journal Environmental Science Water Research & Technology, comes at a time when concerns about the freshwater supply are growing across the country. The engineers are hopeful that the oil and gas industry can use the energy to power their machinery as well as reuse the treated wastewater.

“Right now oil and gas companies have to spend energy to treat the wastewater,” said Zhiyong Jason Ren, lead author of the paper. “We are able to treat it without energy consumption; rather we extract energy out of it.”