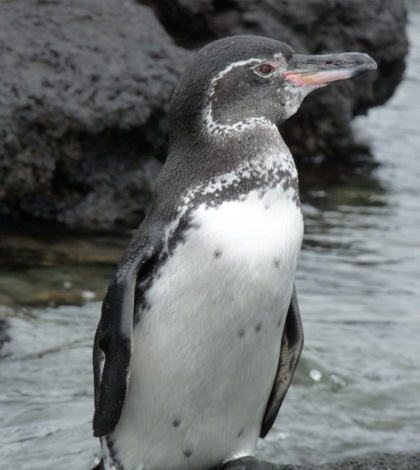 The government of Ecuador has moved to protect the fish-rich waters off the country’s coast that help to support endangered galapagos penguins, according to a release from the University of Washington.

The country’s president has issued a decree that prohibits fishing, drilling or mining in key sections of the waters that surround the Galapagos archipelago. In all, a third of the waters surrounding the islands are to become “no take” areas where nothing can be extracted.

The archipelago lies about 600 miles off the coast of South America and boasts a rare assortment and diversity of species that evolved there. Ecuadorean law already protects about 97 percent of the land that makes up the islands, but only about 1 percent of Galapagos waters were “no take” areas before the decree was issued.