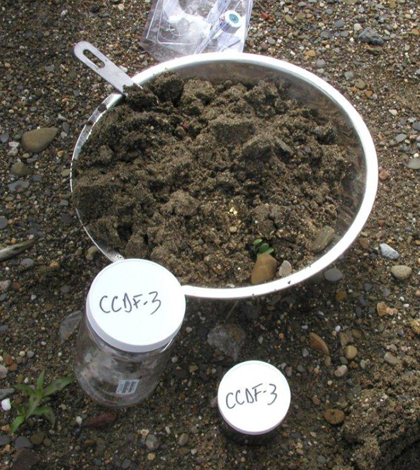 The Ohio Environmental Protection Agency and the U.S. Army Corps of Engineers are in disagreement about the threat to northeast Ohio drinking water posed by sediment buried deep beneath Lake Erie, according to WKYC in Cleveland.

The dispute appears to have been brewing for some time, and was brought to a head after the Ohio EPA sent a letter to the Army Corps in late February warning of the concern the agency has about the sediments. Its language expressed issues with 2 square miles of cancer-causing sediments beneath the lake that could possibly migrate toward Cleveland’s drinking water intake.

But in response, the Army Corps Buffalo District issued a statement claiming that there is no risk to the city’s drinking water because the sediments are buried deep enough that it’s unlikely they would reach the city. The intake is about 40 feet below the surface of the lake while Army Corps engineers say the sediments are at 60 feet, far enough that waves shouldn’t cause them to move.