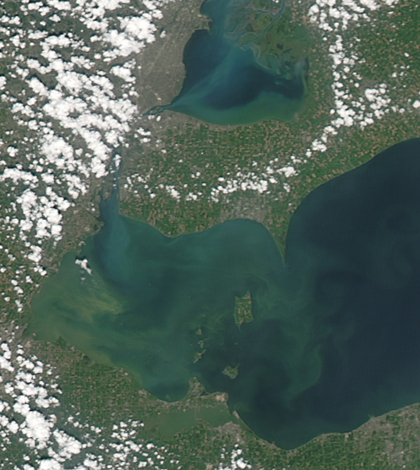 The State of Ohio is issuing $150 million in interest-free loans to cities near Lake Erie dealing with its algal bloom problem, according to the Toledo Blade. The money will help the localities fix sewage systems and update water-treatment plants.

In addition to paying no interest, the cities will have 20 years to repay the state government. And officials with the Ohio Environmental Protection Agency say the money will help communities respond to sewage spills faster.

Much of the interest-free money for sewers comes from the federal EPA’s Clean Water State Revolving Fund. Ohio’s government is issuing the other $50 million in no-interest loans to assist in repairs to existing water-treatment infrastructure around the state.