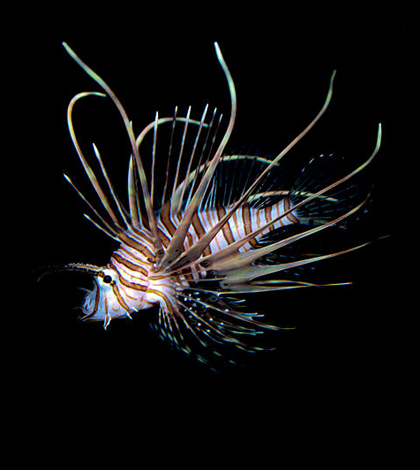 If Asian carp take over the Great Lakes, researchers at Oregon State University say techniques they use to control lionfish in the Atlantic Ocean could be used against the carp, according to Medill Reports Chicago.

The researchers battle lionfish by removing most of the fish from certain areas, usually with nets. With the fish cleared out, there are new “safe zones” where native fish can recover.

Within two years after removing more than 75 percent of lionfish from an area, researchers say native species recover more than 50 percent.