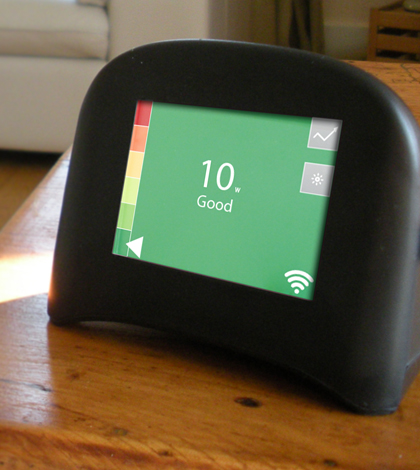 A portable monitor is allowing residents of Pittsburgh to check the quality of the air inside their homes, according to Health News Florida. What’s more, the device can be checked out by anyone at the city’s Carnegie Library.

The Speck air quality monitor, which works using standard Wi-Fi, was developed at Carnegie Mellon University. Its creators say that much of the pollution it picks up in Pittsburgh homes has likely seeped in from the polluted air outside.

Pittsburgh is believed to be the most polluted city east of California, according to the American Lung Association. Though it’s hard to avoid dirty air outdoors, those who have checked out the Speck monitor hope they can better avoid it indoors. And they’re saving the price of buying one – about $200 – by borrowing it from the library instead.