Plant evolution study: some species may adapt to climate change too slowly 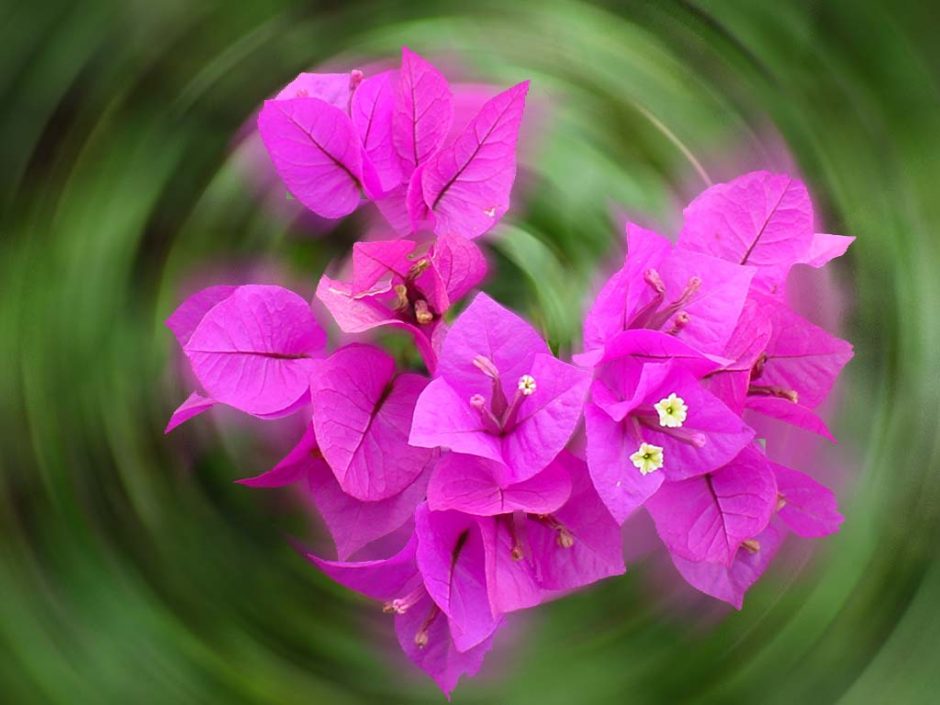 A study finds that many flowering plants may not be able to adapt quickly enough to coming changes in the global climate, according to a release from the University of Florida. Results of the study are published in the Dec. 22 issue of the research journal Nature.

Authors of the study amassed an evolutionary tree of more than 32,000 flowering plants. They also used records of freeze exposure for thousands of plants and were able to cross-reference those with stem and leaf databases.

Their analysis revealed that most of the flowering plants began evolving to cope with temperature change long before living in colder climates. Many of the plants also altered some of their features to function in different temperatures. Researchers say today’s plants, including common crops, simply won’t have the time or underlying adaptations to survive predicted climate changes.