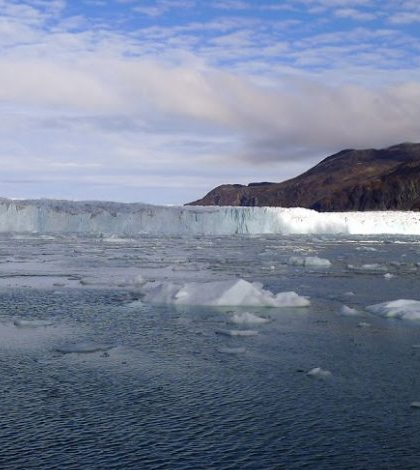 Thanks to new maps of the seafloor around Greenland’s glaciers, scientists at the University of California, Irvine, believe that the glaciers may be more prone to melting from below than once thought. That’s because the depths beneath the glaciers appear to have been underestimated, until now.

The researchers combined data they’d collected from seafaring trips in the area with other points from satellites and NASA’s Operation Icebridge. By bringing all of the info together, they created maps showing the ocean floor around 14 Greenland glaciers, which showed that previous estimates of depth in the areas were as much as thousands of feet too shallow.

In many other parts of the ocean, more depth wouldn’t make much difference for melting. But around Greenland, where water down to 1,000 feet in depth is contributed from Arctic river runoff, it can be quite impactful.

The new maps mean that previous studies relying on different measurements of depth to predict glacier melt may have revealed estimates far from what is most likely.