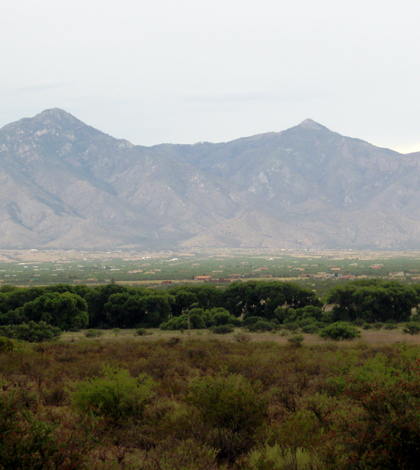 Scientists with the U.S. Geological Survey (USGS) have recently completed an investigation of the Sierra Vista subwatershed, according to a release. Their results indicate that the critical ecosystem providing habitat for half the bird species found in the United States is at risk of groundwater declines.

The 30-mile stretch of the San Pedro River and riparian area they investigated supports 389 species of birds, 84 species of mammals and 47 reptile and amphibian species. Groundwater is an essential component in sustaining the streamflow of the river’s ecosystem.

But future groundwater discharge into the San Pedro River and the adjacent river bank will likely continue to decline in some areas. In other areas, scientists say that water-management measures have resulted in stable or improving hydrologic conditions.

Researchers analyzed around two decades of monitoring data from the subwatershed to make the finds, including indicators related to long-term and short-term dynamics of baseflow. Many of the measurements were collected beginning in the early 2000s and ending in 2012.

Groundwater management actions in the subwatershed during the study period included voluntary retirement of irrigation pumping that resulted in about a 5,100 acre-feet reduction in net human use from 2002 to 2012. Population in the region also increased more than 10,000 during the same period. Most of the reductions in groundwater took place during 2002 through 2007 and included drops in pumping as well as rises in managed recharge.

Results of the survey are useful for future groundwater management in the river, as they help show where unsustainable conditions currently exist. Investigators are hopeful that conditions can improve, adding that long-term monitoring is a valuable first step.