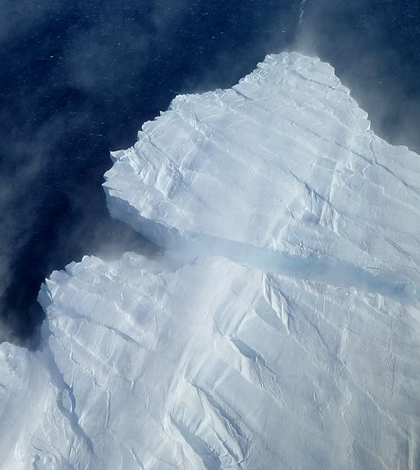 Researchers from around the world have collaborated to generate a global inventory of glaciers, covering some 198,000. Their work is published in the Journal of Glaciology and was completed to meet the needs of the most recent report from the Intergovernmental Panel on Climate Change.

The inventory includes digital outlines of the world’s major glaciers, excluding ice sheets. Satellite imagery from 1999 to 2010 was used to form a majority of the inventory, which was amassed in less than two years.

All glaciers included in the inventory have outlines that can be read by computer. This will help scientists interested in developing programs to understand how climate change is impacting them on an individual basis.