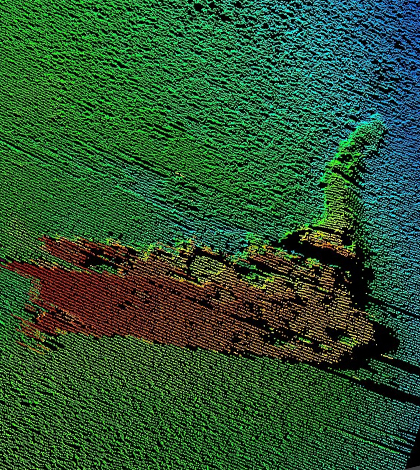 There are more than 1,000 people who claim to have seen the Loch Ness monster, according to the New York Times. But still, scientists studying the Scottish lake have yet to find the mythical creature.

The most recent example of this comes after a sonar mapping project that found no evidence of a living monster in the lake. Instead, research crews only uncovered an old prop from a movie recorded in the 1960s.

In addition, crews working on the Loch Ness Project found that a previously discovered trench, thought to be a possible hideout for the monster, doesn’t exist after all. The main tool they used in the effort was the Munin, an underwater drone.