As Smallmouth Bass Move In, Walleye In Ontario Lakes At Risk 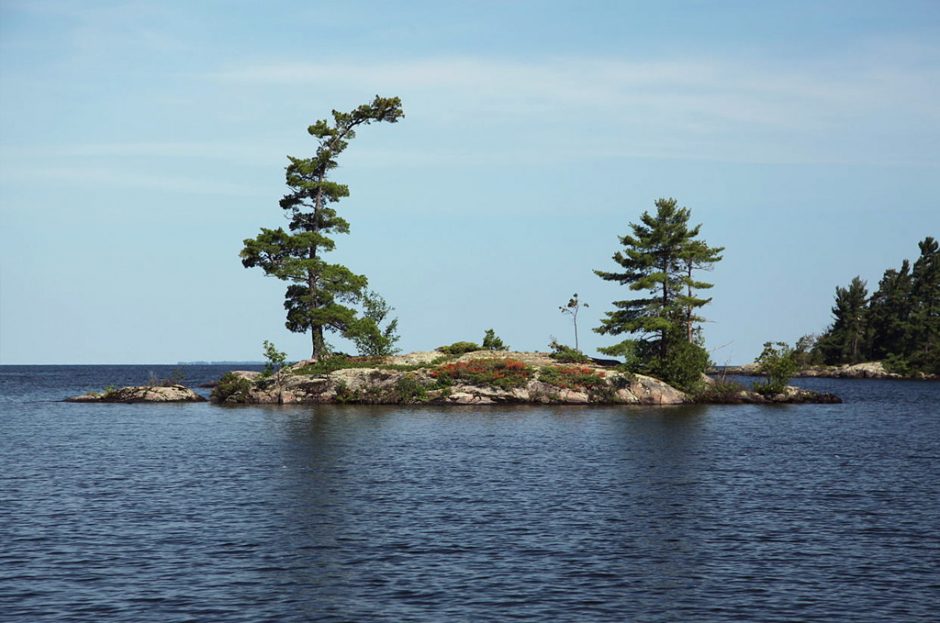 Researchers at York University have found that native walleye in Ontario lakes are at the risk of disappearing with the rise of smallmouth bass. Populations of walleye are diminishing as warmer waters allow the bass to push into more northern lakes.

Encroaching smallmouth bass mean more competition for food resources in Ontario’s lakes. Adult bass will also chow down on younger and smaller walleye, affecting development of the fish’s stocks in the future.

In the past, cold and northern water bodies had served to deter bass from edging in. But that is changing, scientists say, as temperatures are getting warmer. Similar impacts from warming have been noted in lakes in Wisconsin, a U.S. state that sits just south of the Canadian province.

To make the find, investigators used a database that included the abundance and occurrence of over 130 fish species, lake chemistry and lake morphology for 722 lakes. Through a redundancy analysis, they were able to see the conditions preferred by both walleye and smallmouths. Researchers also employed models to spot relationships between walleye and stressors like climate change and invasive species.

Not surprisingly, scientists saw that smallmouth bass and walleye have different habitat preferences. But when scientists considered the lakes in which both types of fish were found, they saw that there were about three times fewer walleye.

Under future scenarios of climate change, the York University investigators predict that the occurrence of walleye and smallmouth bass in the same water bodies could increase by anywhere from 86 to 332 percent by the year 2070.

Researchers say that their study illustrates the importance of including multiple environmental stressors in statistical models when attempting to understand changes in biodiversity. Full results of their efforts are published in the journal Diversity and Distributions.