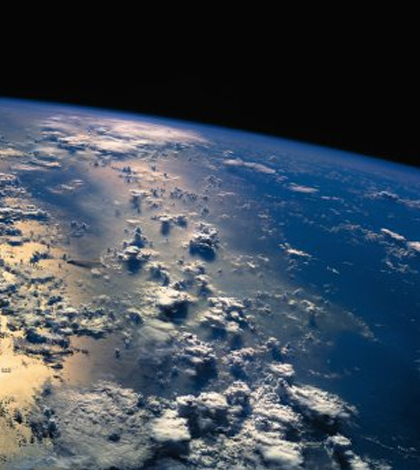 A recent study from the Chinese Academy of Sciences has found that due to the rising temperatures of Earth’s atmosphere, the direction of the East Asian monsoon will change drastically.

According to a release discussing the study, the southern drift of the monsoon will shift direction north over China. The research team examined patterns from the last ice age which occurred some 20,000 years ago by collecting soil samples from China’s Loess Plateau. They looked at plant photosynthetic pathways and created a timeline of how the belt shifted as the climate warmed back then.

Based off the data, they found that the monsoon slowly moved north. But because global warming is heating up the climate so quickly, the shift will likely happen rapidly. They predict that if this happens, it will balance out the extreme weather events happening throughout China, with the droughts in the north and flooding in the south, providing relief to both ends.