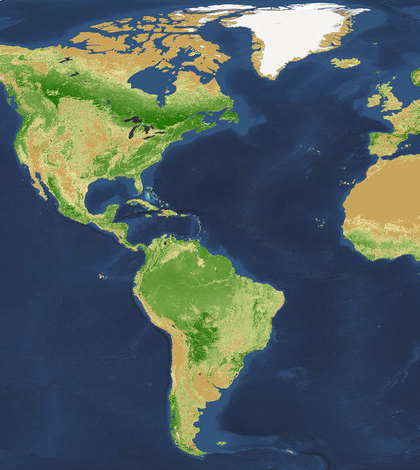 Scientists in the Yale School of Forestry and Environmental Sciences have completed a survey of all the trees worldwide, according to National Public Radio. Their results are staggering when compared to previous estimates of the total tree count, which have mostly relied on satellite images and put forward a prediction of 400 billion trees.

Instead of taking that approach, the Yale researchers set out to amass a dataset based on actual forest data collected by national governments around the globe. These are publicly available, so all they had to do was track them down and then incorporate the data into a custom-built modeling tool.

Far beyond 400 billion trees, the scientists counted that 3.04 trillion trees are planted on Earth using their updated approach. The results are vital for understanding the intricacy of our planet’s ecosystem and how it regulates itself. Environmental groups are also using the findings to try and scale up tree planting efforts.