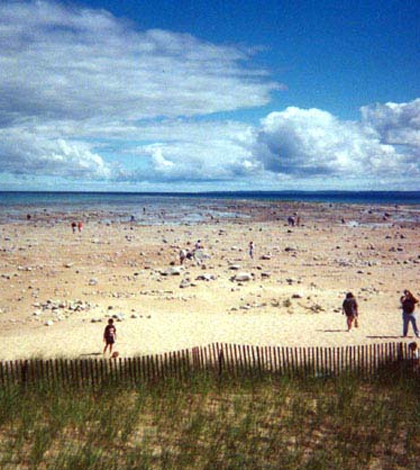 Researchers at the University of Wisconsin have recorded the water level cycles for lakes in northern Wisconsin, according to a release. Their results indicate that current lows go against long-term trends.

The cycle, they say, has remained the same for about the last 70 years – after high levels peak, they go down for around 10 years only to come back up again. But from 1998 to 2010, the scientists found that there was no bounce back. Levels simply went down.

The drops have affected lakes in Wisconsin that are popular for boating and fishing, as well as Lake Huron. Researchers say global factors are most likely to blame. Full results of their work are published in the journal Geophysical Research Letters.