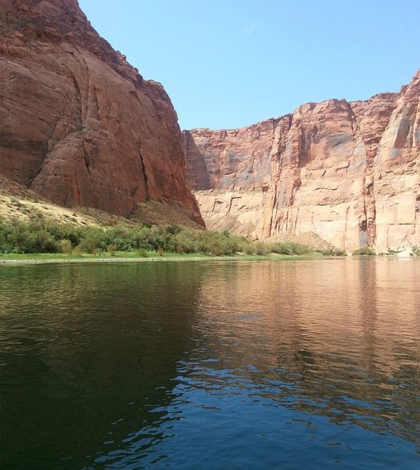 Scientists at the university made the find after comparing historical data sets relating to both the river’s streamflows and its surrounding temperatures going back to 1906. From that point, the data stretched into 2012, revealing insights into more key river dynamics.

These covered things like winter precipitation and soil moisture. Researchers also looked at the occurrences of drought periods throughout the data set, pinpointing six that took place. From drought to drought, scientists saw that winter precipitation levels and average runoff-season temperatures varied.

A paper detailing the research team’s full findings is published in the journal Geophysical Research Letters.