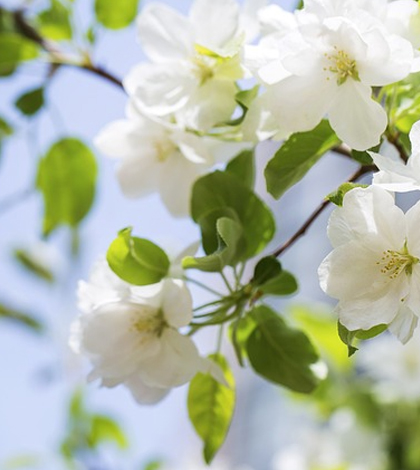 The AgWeatherNet weather network supported by Washington State University recorded some interesting weather changes in Washington over the course of spring 2015, according to a release from the school. Among them was the warmest May on record for the state in 20 years.

Meteorologists involved with the network say that the warm month was due to lessened weather flows to the south of a ridge northwest of Washington. Without those flows, they say, more warm, moist and unstable conditions became more common. Weather sensors in the network also recorded extreme rainfall on May 13 in south-central Washington that was helpful in the midst of drought conditions there.

AgWeatherNet is a statewide network of weather sensors that provides near real-time access to weather data across the state of Washington. Its data and products made with them are available to researchers, agricultural producers, as well as the general public for free online.