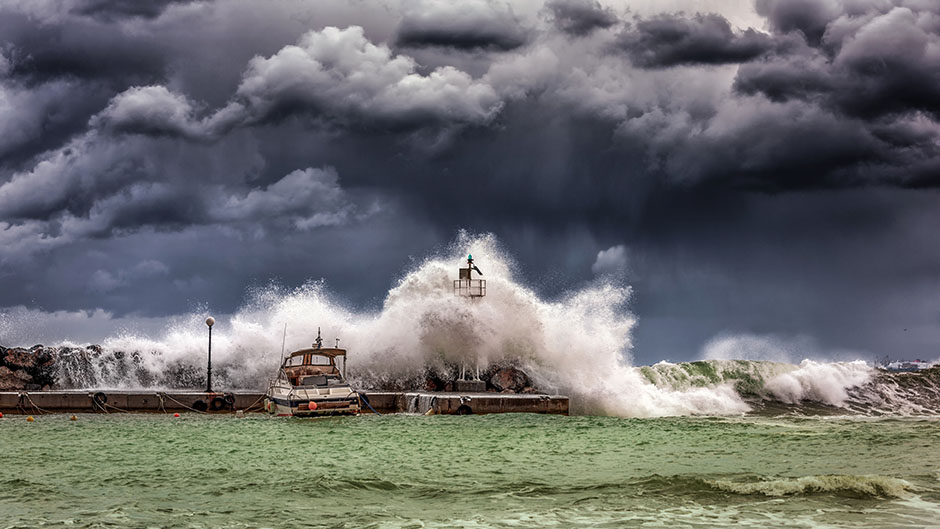 Wind speed describes how fast the air is moving past a certain point. This may be an averaged over a given unit of time, such as miles per hour, or an instantaneous speed, which is reported as a peak wind speed, wind gust or squall.

Wind direction describes the direction on a compass from which the wind emanates, for instance, from the North or from the West.

Why is Wind Speed and Direction Important?

Wind speed and direction are important for monitoring and predicting weather patterns and global climate. Wind speed and direction have numerous impacts on surface water. These parameters affect rates of evaporation, mixing of surface waters, and the development of seiches and storm surges. Each of these processes has dramatic effects on water quality and water level.

How is Wind Speed and Direction measured? Wind direction is measured by a wind vane that aligns itself with the direction of the wind.