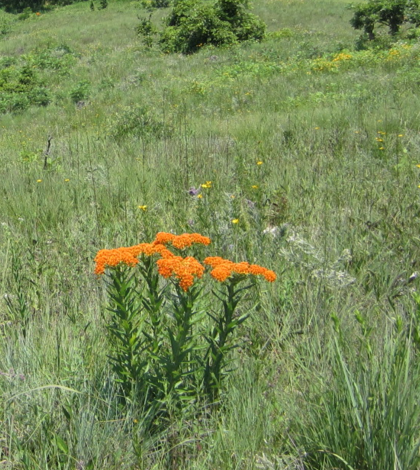 Multiple surveys looking at the state of Wisconsin prairies over the years have revealed that the pace of change they’ve seen is picking up when compared to decades ago, according to a release from the University of Wisconsin – Madison. Researchers from the university recently undertook an assessment of the state’s prairies with a goal of seeing how they’ve changed since the first statewide effort.

That first prairie survey, completed around the end of World War II, found more than 200 undisturbed prairie remnants throughout the state with a wide variety of plant species on each one. The second such survey, finished in the 1980s, found a doubling in the appearance of new species not indigenous to the prairies.

But that dynamic has flipped around when compared to the third assessment, scientists found. Compared to the second survey, the most recent one uncovered a tripling of the disappearance rate of new species. The loss of species was magnified, researchers say, by human activities like deforestation or construction that filled in many of the prairies under study.