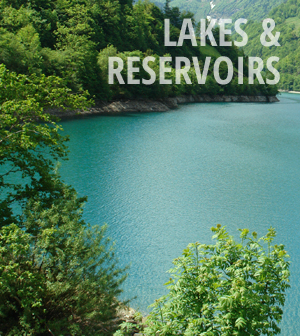 Growing numbers of high-capacity wells are responsible for the diminishment of lakes, streams and groundwater reservoirs across Wisconsin, Great Lakes Echo reported.

The Central Sands region has seen the most acute effects, with more than 3,000 high-capacity wells in operation there that make up 40 percent of those in the state. Some prominent fishing sites in the area have been affected: Long Lake, a haven for bass and pike, dried up completely in 2006, while the Little Plover River was recently placed on a list of America’s 10 most endangered rivers.

The impact of existing wells can’t be used as a legal basis to prevent the establishment of new wells. The Wisconsin Legislature implemented a law in June that denies citizens the ability to challenge well permits, even if the new well was proven to drain nearby water supplies.