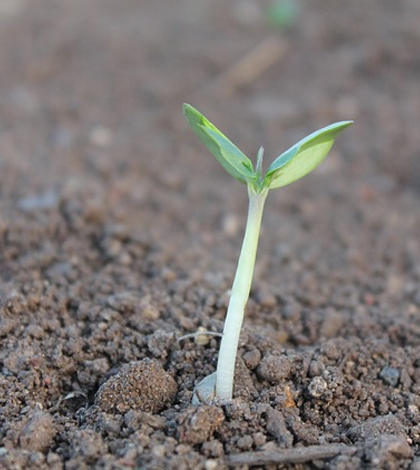 A new paper by some of the world’s leading soil scientists indicates that the world’s soil resources are facing considerable threats, according to a University of Delaware press release. As those resources diminish, so too could human security.

Titled “Soil and Human Security in the 21st Century,” the report outlines threats to soil productivity, including erosion, nutrient exhaustion and climate change, among others. Each of those threats could damage food production, scientists say, and potentially cripple developing economies.

Overcoming the threats will require humans to produce more food on existing agricultural land, instead of expanding into new areas. The report also shows that current fertilizer production rates are unsustainable and new sources of fertilizer must be discovered if food production is to keep up with the growth of the human population — a figure expected to reach 11 billion by 2100.