Achieving Buy-in: The Importance of Community Involvement in Water Challenges 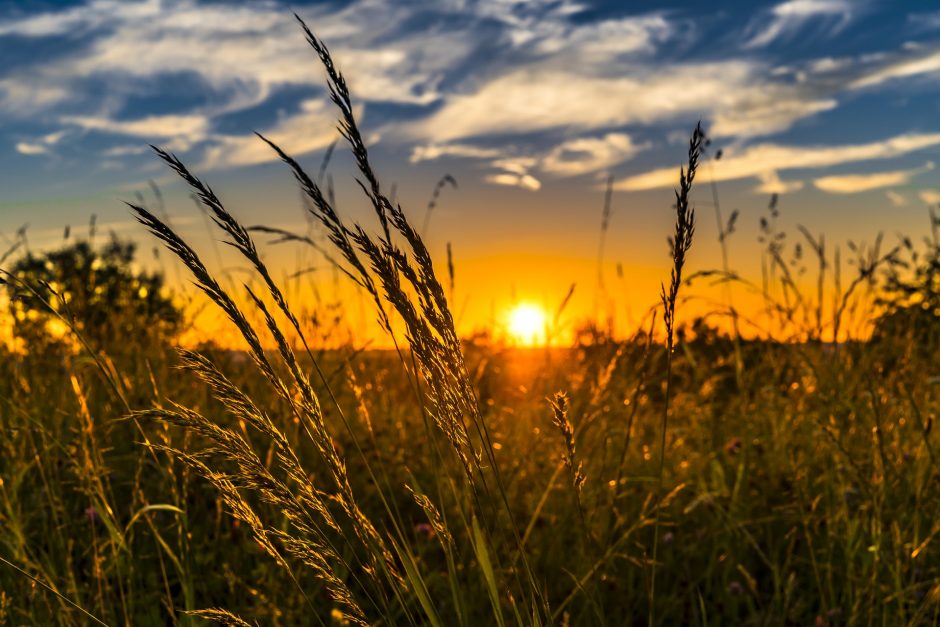 It’s a fact that every resident of every state has a vested interest in water quality issues and the management of natural resources. However, too often the challenges posed by natural resource management are met by various battling groups of stakeholders with apparently different interests.

The United States Department of Agriculture (USDA) is funding a research project called, “Securing Water for and From Agriculture Through Effective Community and Stakeholder Engagement,” and its participants are hoping that what they learn about achieving buy-in from various stakeholders and the community involvement that follows can help resolve some of these repeating conflicts. Virginia Ishler, a nutrient management specialist and the manager of Penn State University’s dairy complex, is one of the expert participants in the project.

In a recent article, Ishler pointed out that scientists carry out work in a certain setting and produce results, but that there can be a disconnect between the scientific community and their results and the broader communities they work within.

“It is not a denial of the science per se as much as how relevant is it to the user,” Ishler comments. “Is it simple, does it apply to folks on a large scale, what are the costs, what are the benefits to the producer besides just the environment? Research is typically done in a very controlled environment, which is not how things work in the real world. There is weather, labor, equipment, time, cost etc that factor into a producer’s operation. Just because a researcher showed a best management practice worked, does not necessarily mean it is cost effective or there may be ripple effects to other aspects of the operation that were not considered in the research.”

Beyond that, laypeople working within the environment that scientists study are coping with all of the complexities that the lab eliminates, which can be vexing.

“Also, it is not just water quality, but air quality, GHG emissions. Management practices to combat one, may make another one worse,” Ishler clarifies. “Very little work is being done addressing the whole system and what the implications are to the producer. There needs to be a balance, you cannot achieve the best outcome on all of these—so it becomes very confusing and frustrating to the producer.” “Securing Water for and From Agriculture Through Effective Community and Stakeholder Engagement”: The project in focus

The project began this summer. The end goal is to develop and disseminate a model for achieving community engagement that works across various agricultural and hydrological contexts in the US:

“Our hypothesis is that this project will promote sustainable water for agriculture by developing a proven, flexible and transferable model of stakeholder engagement that transforms the way scientists, cooperative extension, agency officials, and engagement specialists approach these issues,” Ishler states.

Ishler explains how and why participants in Arizona, Nebraska, and Pennsylvania came to be chosen to work on this project:

So the three states have shared agricultural industries in different climates and ecosystems across the country, providing a valuable cross-section of data.

“We all struggle with the same problem: Water for agriculture,” Ishler relates. “This includes the use of water for crop and livestock production and food processing, as well as water from agriculture, including levels of nutrients, and the presence of sediments and contaminants in surface and groundwater as a result of agricultural work.”

To further augment the value of the data that will be gathered, different geographical areas in each state have been selected to test the approach. Ishler describes the regions of Pennsylvania that are being studied as part of the project:

“The northern tier of Pennsylvania sees a combination of forestry, fracking, and dairy operations. Central Pennsylvania, on the other hand, sees an impaired watershed that has a lot of dairy farming—small sized farms that are not regulated.” Agriculture in a changing climate

In the wake of hurricanes Harvey and Irma, more people are accepting the idea that the environment is fragile and can be devastated by natural disasters, but how they experience these ideas are often shaped by their lived experiences; these, in turn, are regional.

“I can’t speak for the general public, but I think people in general are noticing that extreme events are happening more frequently and the events appear to be more detrimental. In Pennsylvania, droughts have a bigger effect on agriculture, as that impacts plant growth and animal operations as far as finances (such as purchasing feeds).”

Pennsylvania has certainly had its share of extreme weather, including both droughts and regional flooding. These extreme weather events have important implications for water quality and quantity, and for nutrient management.

“Since Pennsylvania has a very strong livestock industry, we contribute nutrients to surface water as a non-point source,” Ishler explains. “This is much harder to manage compared to a direct point source such as a smoke stack or pipe to a water source. So we are looking at nutrient run-off from fields into streams and rivers that ultimately makes its way to the Chesapeake Bay. Sediment, Nitrogen, and Phosphorus are the big items for surface water, and Nitrogen for groundwater, too.”

While states like Arizona and California are struggling first with water quantity, and will be even more as climate change worsens the problem, Pennsylvania’s climate change issues will be different.

“Water quality is the bigger concern in Pennsylvania, but looking into the future, it would be naïve of us to think that both could not be an issue,” Ishler continues. “Based on 2016 numbers, there are more than 23,000 animal operations generating or utilizing manure. The take-home message is that each group has certain requirements to meet regardless of size, manure origin, and type of manure application. Even though technically all animal operations should have a manure management plan, they are not regulated or scrutinized compared to the CAOs and CAFOs.”

If the current project succeeds, officials in Arizona, Nebraska, and Pennsylvania will have new strategies for involving members of the community in the ongoing fight to conserve water and ensure its quality. Team members like Virginia Ishler are hoping that with the help of stakeholders in the community, they can eliminate more skirmishes and battles over water, and go on to win the war.