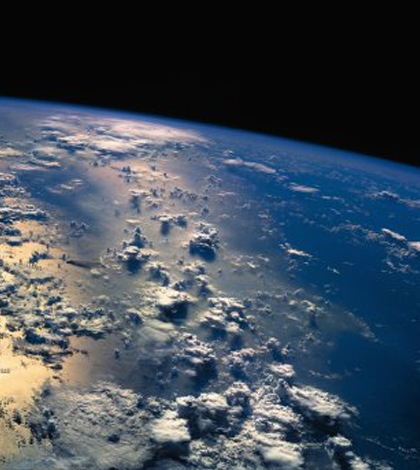 While industrial emissions continue to affect the nitrogen cycle, technological improvements have curbed some emissions sources, such as from vehicles, in a big way. Meanwhile, not as much has been done to curb other nitrogen emissions, namely ammonia from agriculture. Ammonia in recent years has surpassed nitrates from vehicle emissions as the bigger source of nitrogen pollutants, according to researchers from Colorado State University.

Ammonia is not currently present at toxic levels in the atmosphere, but it is a precursor to ammonium nitrate and ammonium sulfate, particulates which can be harmful to humans. Nitrogen can be deposited via rain or snow, called wet deposition, or directly to the Earth’s surface as gas molecules or particles, called dry deposition.

Ammonia and excess forms of nitrogen, through both wet and dry deposition on the Earth’s surface, cause harm to the environment by acidifying soil, decreasing biodiversity and changing the chemistry of lakes and streams.

Over the past several decades, lacking regulations on ammonia from agricultural sources have come to the forefront as nitrogen emissions from other sources have receded due to technological improvements and tighter regulations.