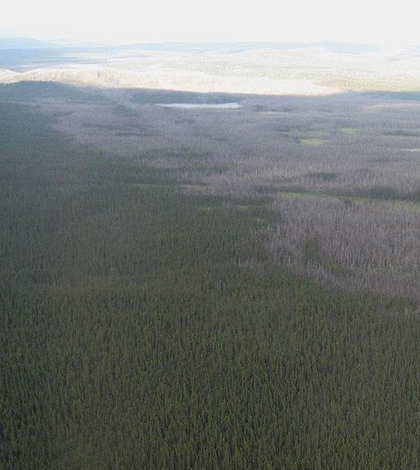 A new study is focused on recent severe wildfires in the Arctic, according to a release from Northern Arizona University. NASA is funding a 10-year, $100-million project to measure severe fire impacts in North America. The Arctic Boreal Vulnerability Experiment (ABoVE) is tasked with determining the Arctic’s rebounding capability and susceptibility since it faces more exposure due to climate change.

Specifically, the project will look at predicting when systems are no longer able to bounce back from catastrophic events like wildfires. To do this, ABoVE researchers will figure out how much carbon is buried in Alaskan forests, measure permafrost thaw rates, wildfire effects and potentially global implications for climate change.

In the past, the Arctic region would see one extreme fire every 10 years. However, 2015 has proven to be the second most extreme fire season in the last decade with 15 million acres burned in Alaska and Canada.