Around 700 chemicals can appear in fracking fluid, EPA finds 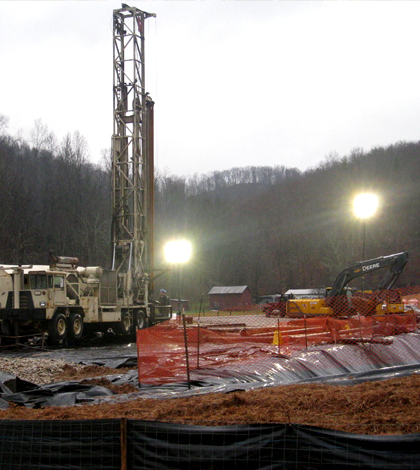 A new EPA study reported in The Hill reveals that there are approximately 700 chemicals in fracking fluid, some of which may be hazardous.

The EPA used data provided by industry over the course of two years for its study. The report incorporated over 30,000 disclosures from fracking industry professionals. Although over 700 chemicals can be found in fracking fluid, the study found that in many cases only approximately 14 chemicals are used, and of those hydrochloric acid, hydrotreated light petroleum distillates and methanol are the most frequently used.

Environmental groups hope that studies such as this that fill knowledge gaps about fracking fluid components and potential environmental impact will cause more concern over fracking and the waste fluids it produces, potentially leading to more regulation.