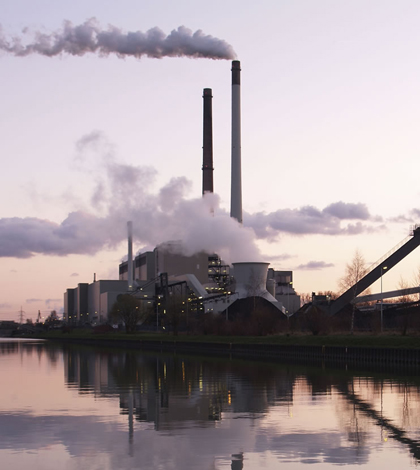 A new study from the University of Hawaii at Manoa’s International Pacific Research Center and Scripps Institution of Oceanography has shown that although greenhouse gases and aerosols have different properties, their influence on rainfall patterns are similar, according to a release from the university.

For the most part, greenhouse gases are evenly distributed throughout the atmosphere while aerosol concentrations vary depending on locations of emission sources, such as heavily industrialized areas in Asia and North America.

Using three state-of-the-art climate models, researchers showed that even though greenhouse gases and aerosols are found in different regions around the world, they induce similar rainfall patterns over the ocean.