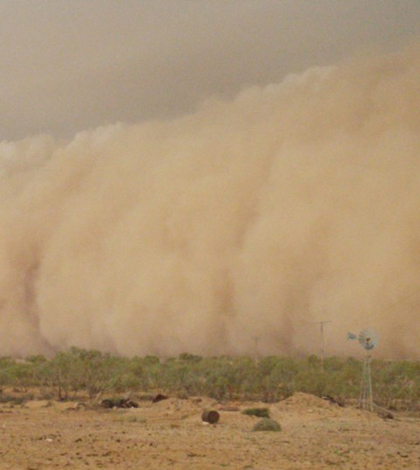 A international study led by researchers from CSIRO has calculated the impact that wind erosion and dust storms have had on the carbon content of Australian soil, according to a release from CSIRO.

Researchers used computer modeling to calculate that 1.6 million tons of soil carbon is lost per year throughout Australia. The loss is significant because of soil carbon’s role in facilitating crop yield.

The loss of soil carbon is also a concern because researchers are unsure where all the carbon is going. Knowing how this carbon is being displaced is the next step in helping scientists better understand the dust carbon cycle and how it might impact the world’s changing climate.