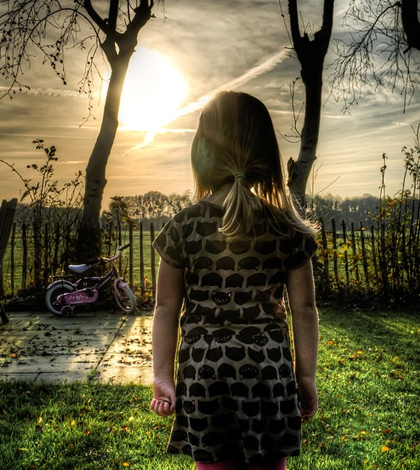 Kids behaving badly? A new study says air pollution may be to blame, according to a press release from Columbia University’s Mailman School of Public Health.

The researchers analyzed maternal blood samples and child test results from nearly 500 mother and child pairs as part of an ongoing study. The mothers’ blood was tested for PAHs. The children were tested with the Child Behavior Checklist from early to middle childhood. Their scores were used to create a comparable score on the Deficient Emotional Self Regulation Scale.

Researchers found that children who were exposed to lower levels of PAHs fared better at ages 9 and 11 than those with exposure to higher levels. Scientists conclude that evidence of PAHs’ lingering effects could mean they could be linked to mental issues in children and could negatively impact their self control.