For Some Bees, Climate Change Could Be Good 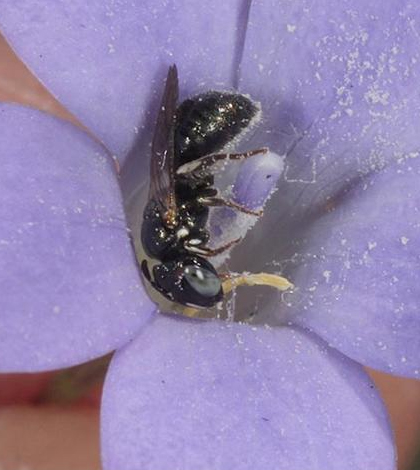 The latest scientific buzz is that climate change could be good for certain bees, according to a press release from Pensoft Publishers.

Although the findings are encouraging, researchers say the news isn’t all good. Some species of bees need cooler temperatures to survive. Rising temperatures could push them toward extinction. The next step will be figuring out how climate change will affect bees over time.