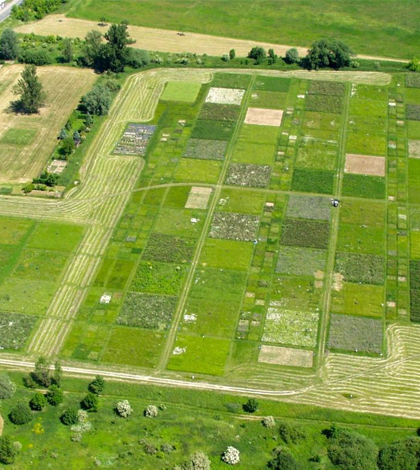 The study examined biodiversity experiments on land, such as this manipulated grassland in Germany, as well as underwater. (Credit Dr. Nico Eisenhauer)

Biodiversity is good for all organisms, form the tiniest bacteria to far more complex plants and animals, including the humans that damage it. Biodiversity can be examined on a global scale, involving all species on Earth, down to the level of your own garden. A new study, published online in Nature Communications, shows that biodiversity is more even more vital to ecosystem functionality than previously understood.

Researchers from the Virginia Institute of Marine Science analyzed results from 94 experiments around the world in both terrestrial and aquatic environments, each focusing on at least three species and up to a dozen ecosystem functions. Many previous studies regarding biodiversity examined only a single ecosystem process, while the new study explored the relationship between biodiversity and ecosystem multifunctionality.

The study revealed that, as more ecosystem functions are considered, biodiversity becomes increasingly important. In this way, greater biodiversity enables ecosystems to multi-task more efficiently. In accordance with one earlier study from the University of California, Santa Cruz, the research suggests that conservation efforts should seek to preserve not only keystone species, but also overall species richness and distinctness among communities. 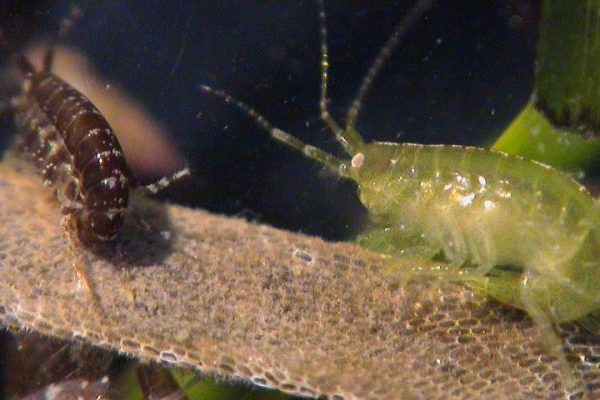 The impact of biodiversity on ecosystem multifunctionality seems to be greater when considering herbivorous species than carnivores or plants, while detrivorous species such as earthworms and slugs showed the least impact. Interestingly, the study indicates that biodiversity has nearly identical significance across terrestrial and aquatic ecosystems.

Biodiversity benefits humans in a number of ways, University of Michigan professor Bradley Cardinale said in a VIMS press release. Whether extracting timber from forests, harvesting crops, or simply hunting and fishing for fun, biodiversity on a regional, local and genetic level contributes to social welfare and the economy.

Humans have played a detrimental role in biodiversity loss, with one study reporting an overall decline in vertebrate species populations by about one-third between 1970 and 2003. The research group responsible for the recent study hope to present the results of their experiments and others in a manner that informs conservation and resource management.

Top image: The study examined biodiversity experiments on land, such as this manipulated grassland in Germany, as well as underwater. (Credit Dr. Nico Eisenhauer)