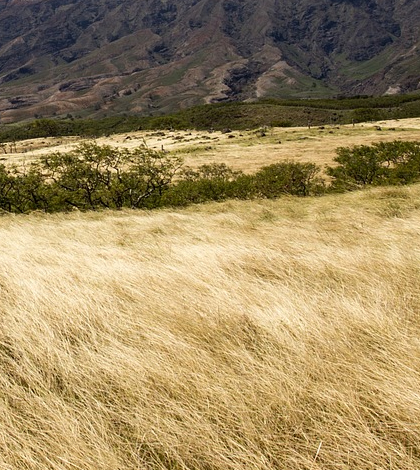 Although researchers have long known that biodiversity tends to stabilize plant productivity over time, it wasn’t clear if the stabilizing effect occurred during extreme weather events or after. A study from the University of Minnesota reveals the answer at last, according to a release: Biodiversity provides resistance during extreme events, which acts as a productivity stabilizer.

Researchers compiled results from 46 grassland study sites and used a five-point scale to express the spectrum from extremely dry to extremely wet. These rankings were compared to the amount of above-ground plant material produced by the grasslands, i.e. productivity, at different biodiversity levels.

Scientists found that grassland plots having only one or two species experienced a 50 percent change, whereas the plots with 16 to 32 species experienced a 25 percent change. Researchers expected that grassland plots with more biodiversity would show more resistance to climate change and less of a decrease in productivity during extreme events, but results showed that resistance, not resilience, was the primary mechanism that stabilized grassland productivity in extreme times.