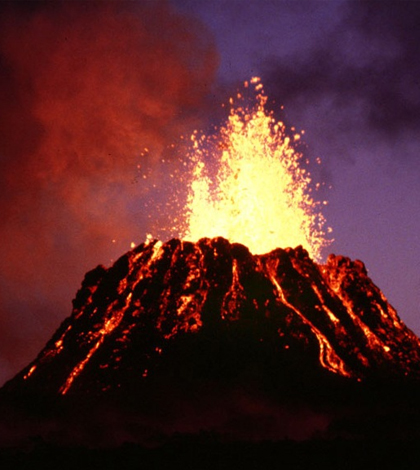 It is well known that volcanic eruptions can influence weather patterns. However, scientists at the British Antarctic Survey and other research groups have tied volcanic eruptions specifically to cooling events that have occurred around the globe, according to the Environmental News Network.

Despite difficulties in quantifying volcanic contributions to weather due to inconsistencies among types of climate data, such as measurements of tree rings and polar ice cores, researchers looking over ancient climate data from the past 2,500 years found that 15 of the past 16 coldest summers occurred right after volcanic eruptions. In addition, two of the coldest summers happened after two of the largest volcanic events.

The study covered about 300 volcanic eruptions, as well as timing and temperature changes around volcanic events. Eruptions in the tropics and high latitudes were believed to have been the most influential in the cooling effects observed.

Researchers attribute the cooling effects to the presence of sulfate particles in the air following eruptions. Those particles prevent warmth-bringing sunlight from reaching the Earth’s surface.