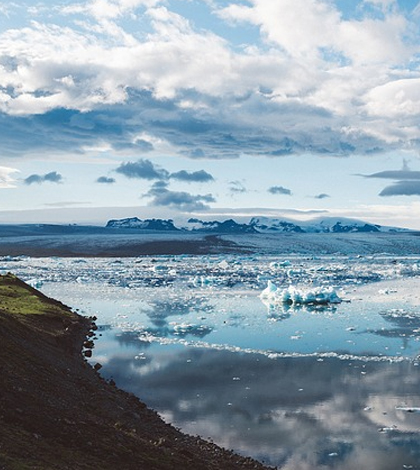 North American glaciers breaking off into the ocean during the last ice age led to a significant increase in methane emissions from tropical wetlands, according to Oregon State University.

Using an ice core from the West Antarctic Ice Sheet Divide Project, scientists determined that Heinrich events, in which large icebergs broke off into the North Atlantic, made the waters much cooler. This shifted the rain patterns toward the Southern Hemisphere.

According to Rachael Rhodes, lead author of the study, each Heinrich event would have made monsoon seasons to be longer and harsher in tropical regions, causing tropical wetlands to expand and methane production to ramp up.

They found that these changes between hemispheres would happen within a decade and last for up to 1,520 years following the event. This is an impressive example of how climate changes impact the entire planet, not just a single region.