Catching Up With the Flathead Lake Bio Station 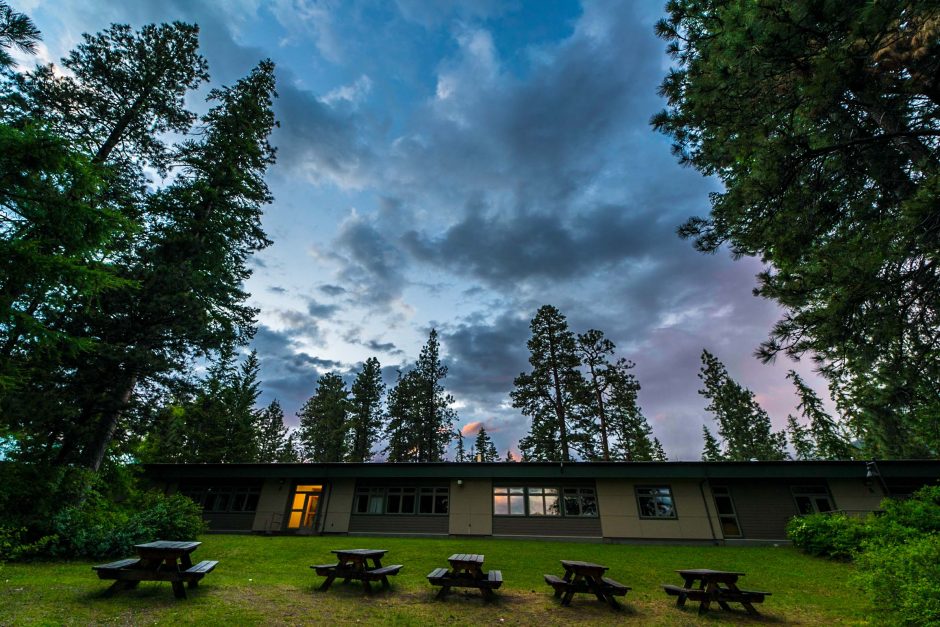 Recently, EM was able to speak with Jim Elser, a limnologist who is Director of Flathead Lake Biological Station (FLBS) at Yellow Bay, and the Bierman Professor of Ecology for the University of Montana (UM). Dr. Elser caught us up on some of the exciting work happening at FLBS.

“We like to call it the oldest year round freshwater field station in North America, we’ve been around since 1899,” remarks Dr. Elser. “We have about 25 to 30 full-time, year-round employees. We have four tenure-track faculty members of the University of Montana who are housed here year round, many other research faculty, staff scientists, administrators, and educators.”

Three things in the FLBS mission fuels what the team does: advanced research, sustained monitoring of the lake and the watershed, and education at all levels.

“We get about half of our annual budget from external research grants and indirect costs from those, about a quarter of our budget from the state of Montana, and the other quarter of what’s left more or less comes from philanthropic giving,” explains Dr. Elser. “There’s a lot of people who care about the lake and support what we do and give us some money.”

Given the rich history of the lake and its role in the area, that’s no surprise. UM professor Morton Elrod founded the FLBS back when the lake was very difficult to access.

“That was this time of the roving natural historian, the great naturalist, and back when he came up here, Missoula was probably a 2 or three-day journey,” Dr. Elser describes. “He was also involved in laying out the boundaries of Glacier National Park; he would go up there in the summers and lead hikes. He was a sort of innovator in ecotourism, as we would call it now.” 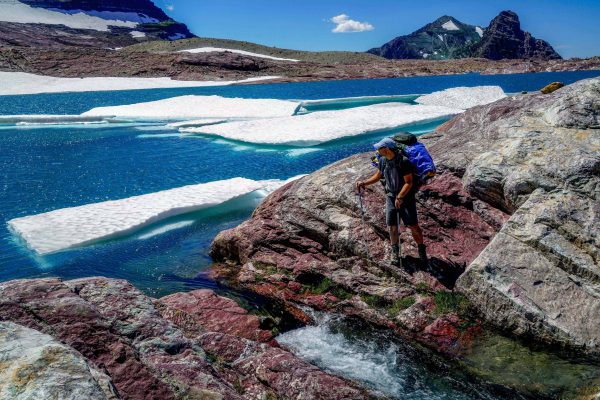 People in the region are driven to conduct research at FLBS for multiple reasons, but one of the main drivers is the lake itself.

Of course, the lake has a high economic impact on the region in terms of real estate values and tourist dollars, and its water quality is extremely high. But that’s not the whole story for locals.

“I always think of it as sort of like it was when I grew up in New England,” Dr. Elser describes. “In New England, we went to Cape Cod in the summer. That’s where you went. For western Montana or for a lot of this whole region, going to Flathead Lake in the summer is like going to Cape Cod for a New Englander. You did, your family did, and they did it for generations.”

The team at FLBS has maintained a very standardized monitoring program of the lake that was set up in 1977.

“We monitor the physical, chemical, and biological properties of Flathead Lake, especially focusing on nutrient dynamics and water quality,” states Dr. Elser. “We also sample all the inflowing rivers, especially for nutrient budgets. We’ve also maintained, for a couple of decades, the research station on the middle fork of the Flathead River in the Nyack floodplain. We have a research cabin there, and a whole set of instrumented wells, so we do a lot of work on groundwater ecology and surface water/groundwater interactions, and that kind of thing there.” 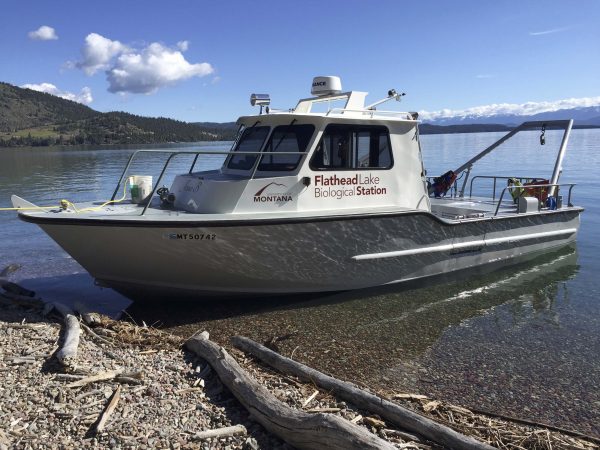 Nutrient loading has remained one of the greatest challenges for the region surrounding the lake, and local authorities have been very successful dealing with that challenge—in large part due to data from the biological field station.

“I’ve only been here for three years, but back in the 1980s or so when signs of eutrophication were starting to appear, they had the data that were able to convince folks to do something about it,” remarks Dr. Elser. “A regional phosphate detergent ban was put in place, and sewage treatment plants in the major towns in the area were upgraded. So the lake has done pretty well, but we still have to worry about nutrients and septic systems now because people aren’t tied to wastewater treatment.”

Biological field stations in the era of climate change

These days the FLBS team also works on sussing out the impacts of climate change on high elevation lakes in the region. 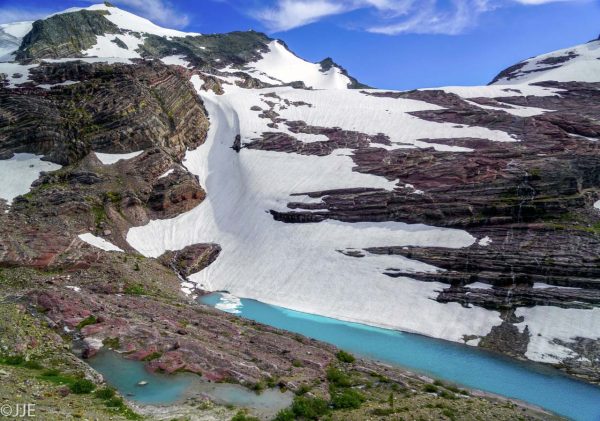 “We work on what I call the newborn lakes,” explains Dr. Elser. “These are the lakes that are appearing as the glaciers retreat. In the last 50 or 60 years, a number of lakes have appeared in Glacier National Park where the glaciers used to be. So we’ve been we’ve been sampling those, and it’s quite a spectacular undertaking, and also a heck of a lot of work to get up there to some of those basins because they’re not served by trails or anything.”

Thus far, the team is just trying to characterize these nameless lakes—but even that wouldn’t be possible without the biological field station.

“People wonder, what the heck is a field station?” remarks Dr. Elser. “People think about it as a tent in the woods with a microscope in it or something; we just don’t have the sense that field stations are a real gradient. I’ve been in field stations that are like that. And then there are other ones that are really well developed, and this is one of those.”

The Flathead Lake Bio Station is, truly, a hub of scientific inquiry in the region—one that experts rely on.

“I always think, what is a field station about?” queries Dr. Elser. “I think of it as a piece of scientific infrastructure. Astronomers have big fancy telescopes and physicists have particle colliders. I think ecologists and environmental scientists have field stations. It’s sort of an investment in scientific infrastructure. There are things that just could not be studied or be discovered or be learned about without having this kind of facility available. It’s like a particle collider but for ecologists.”