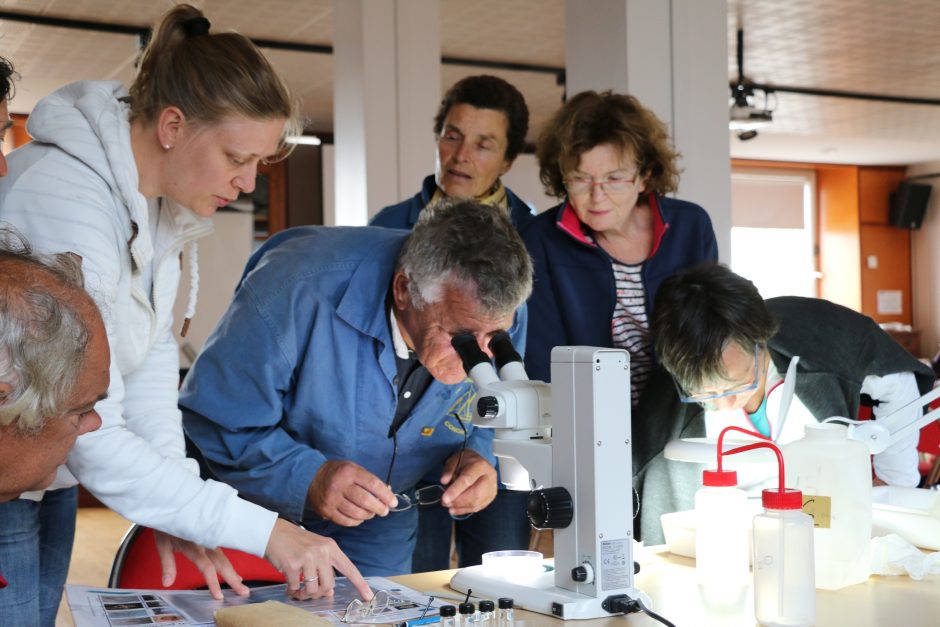 For many people in America, the water crisis in Flint appears to be over. However, people are still struggling with water quality in Flint, and across the country. Aging infrastructure continues to put various populations at risk, and new reports of poor water quality and violative “hot spots” bring home the point that we’ve got a long way to go before all Americans have safe drinking water to access all of the time.

Lessons from the field

“In August 2015, our team and Flint residents realized that the State of Michigan Department of Environmental Quality (MI MDEQ) and the Environmental Protection Agency (EPA) would not enforce federal law, and we needed to take matters into our own hands,” reports VT Professor Marc Edwards. “Our Flintwaterstudy.org web page was used as an innovative ‘investigative science reporting’ platform, through which we disseminated our data, commentary, Freedom of Information Act (FOIA) documents, FAQ, and analysis. We recently launched USWaterStudy.org to scale that model of direct science communication with the public.”

Now, the team has received a grant from the EPA for what is likely to be the largest citizen science project in American history.

Moreover, given the amount of monitoring needed across the country, this may well be the only viable option for getting the job done. This is a major reason why water quality monitoring programs make up such a large proportion of the citizen science movement: to monitor enough waterways and identify at-risk communities, working scientists need backup.

“It is a huge problem,” comments Dr. Edwards. “We have perhaps 5-10% of U.S. residents who are at high risk of water lead exposure, but because we do not know who they are, there is also widespread justifiable fear—perception has become reality as some of our poorest residents are spending their precious financial resources on bottled water and filters.”

Dr. Edwards is no stranger to this issue. In fact, he’s been working on it for years.

“We innovated a model of citizen science in order to help consumers with their plumbing problems, and applied that in D.C. and North Carolina about a decade ago, and that grew into collaborations to help consumers in Virginia and Louisiana,” explains Dr. Edwards. “We then went ‘all in’ for Flint to help reveal the water crisis and assist with the recovery. We have provided technical assistance to dozens of communities ever since, and therefore, have a working model that could be scaled up.”

It is difficult to identify the source of lead contamination in a community, and in some places, there may be multiple sources of lead—another wrinkle for researchers.

“It can be really challenging, in large part because water lead is highly variable—chunks of lead can literally fall off into water almost randomly, creating a truly hazardous condition that will falsely test as if it is ‘safe’ even if dozens of samples are collected,” states Dr. Edwards. “We have never dealt with a water health risk like that before. We are also focused on finding and helping communities with more consistent high to moderate lead in water.” 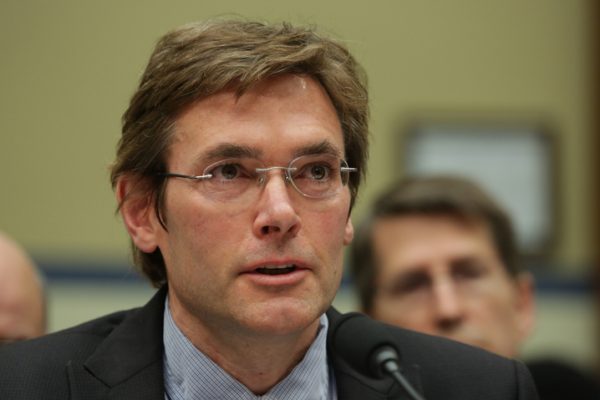 “Beyond scaling up the ongoing work at VT, we have assembled a large team,” details Dr. Edwards. “Our North Carolina State University (NCSU) colleagues, Dr. Emily Berglund and Dr. Caren Cooper) will create consumer decision models and use citizen science to identify where lead pipes are located; Louisiana State University (LSU) colleague Dr. Adrienne Katner and Dr. Wilma Subra will use citizen science to work with communities on interventions to avoid water lead; and Dr. Kelsey Pieper, Dr. Brian Benham, Dr. Erin Ling, all from VT, will provide private well owners guidance because they are not protected by any existing laws. Our colleagues at University of Iowa (Dr. Michelle Scherer and Dr. Drew Latta) and Texas A&M (Dr. Drew M. Gholson and Dr. Diane E. Boellstorff) will help with beta testing and scaling our materials. These are just some highlights of our overall team and approach.”

Much of the work will resemble the ongoing efforts, but some of the new grant money will fund a brand new model.

“Dr. Emily Berglund will leverage our data and insights, and use Bayesian Belief Network modeling to develop ever evolving and improving consumer guidance, in relation to identifying and dealing with water lead hazards,” adds Dr. Edwards.

This model will be broadly applicable, and the team hopes this will encourage people everywhere to test their own water.

“The idea of empowering communities and individuals to monitor their water safety with scientific rigor, while also checking to be sure the water companies are doing their own part to reduce exposure, is the basis of the Flint model and this proposal,” states Dr. Edwards.

This project is, by design, an organic, bottom-up model of science. Dr. Edwards and the team see this as the way science ought to work to solve these kinds of problems.

“The virtuous symbiotic relationship between science and society that created our modern world, is being neglected, and is even under attack from some quarters,” remarks Dr. Edwards. “Academia is occasionally a self-serving business that takes public support for granted. Many Americans do not even know a scientist or understand what we do. Science is also becoming increasingly tribal and political—under assault by postmodernists from within academia, and from those who have become anti-science (often with cause) from outside it.”

The roots of mistrust run deep after a betrayal like Flint, and this kind of failure is happening across the nation, alienating more and more of the public. The silver lining may be a revival of laypeople taking an interest in practical science.

“For much of my career, I have worked directly with consumers to solve their plumbing problems and as a result of that collaboration and work by others, premise plumbing research has gained credibility as a key public health battlefield of the 21st century,” Dr. Edwards comments. “On this project, we address lead in drinking water, a problem that has vexed humankind for at least two millennia, but we are also perfecting strategies that can help us deal with the newest health threat arising from opportunistic premise plumbing pathogens that are sometimes antibiotic resistant. All of these issues can only be solved through citizen science, sometimes in direct collaborations with consumers. In many ways, this project is a throwback to how science used to work, and a test case for how it might have to work in the future, if we are to prevent another dark age.”

Citizen scientists are often very invested in contributing to their community and producing useful results. Some think this makes them biased, while others think this simply means they are motivated to do good work. Dr. Edwards has seen the entire spectrum of possibilities in action over the years and sees the success of programs like this as part of the solution.

“I have met citizens who are better truth-seekers than most scientists, and I have also met some whose overt biases and misconduct endanger trust in citizen science—it really depends on the individual,” remarks Dr. Edwards. “Flint brought out the best and worst, in both citizen scientists and real scientists. In the end, it has to be about truth seeking and truth speaking, and too many of us are loyal to our tribe because that is how we are rewarded. We hope our project will inspire, nurture and empower the scientist within all of those who participate. It is a bold and grand experiment—we will do our best to make it a success.”

The future of citizen science programs like this one are riding on how successful existing initiatives are proven to be, and to some unknown extent misconduct and misunderstandings threaten them. Hopefully, the Flint model the team revises and promulgates will help bolster confidence in citizen science—and science in general—because involvement by the public is needed now more than ever.

“We will be dealing with the water lead threat for at least another generation, if not two,” Dr. Edwards comments. “The nature of this problem over the last 150 years, is that we forget about the lead plumbing dangers, until innocent consumers re-learn it through their own personal tragedies. Repeat over and over. We hope this project will break that unfortunate cycle.”