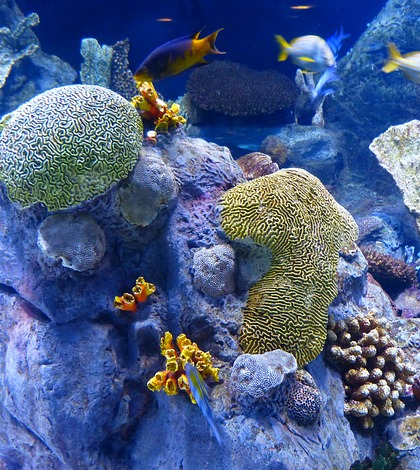 But new climate predictions look grim for tropical coral reefs, according to a Cornell University press release. Scientists at the school led one of the first studies to examine the increase of disease risk to sea animals due to climate change.

The team of researchers contrasted models of potential coral disease outbreak with future predictions of coral bleaching. The research team then used their findings to create maps to identify endangered coral reefs.

With the findings, coral reef managers and officials can work together to combat reef stressors and test disease prevention methods. The research team hopes their paper will call attention to the risks of coral disease and inspire action.