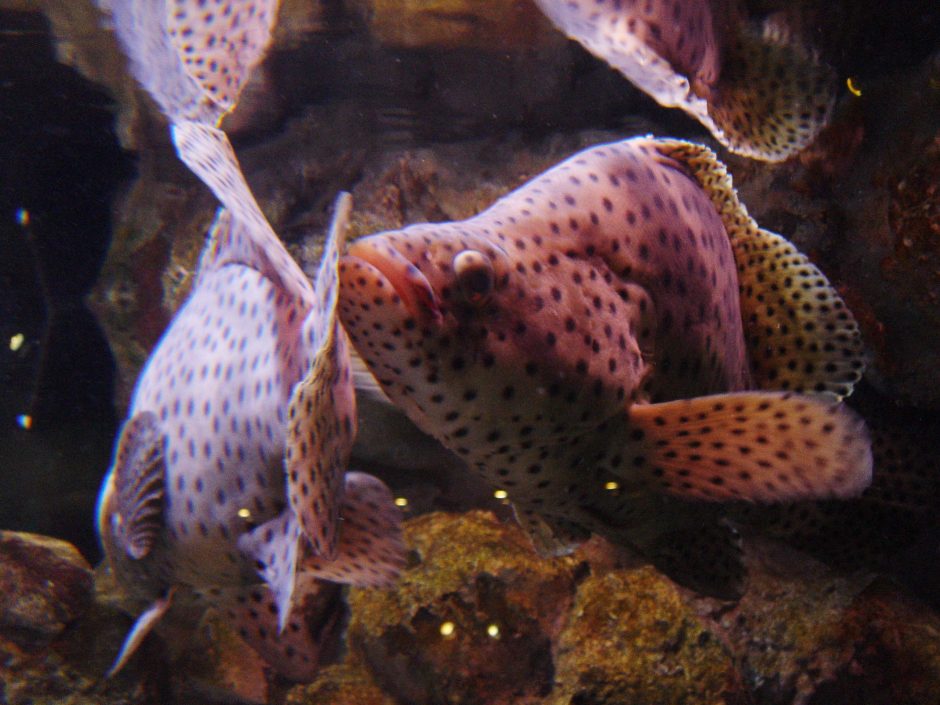 Ocean acidification is a simple process that has complex effects. Increasingly acidic ocean waters create a cascading series of changes and problems for marine life, as each response to the changing conditions prompts other crises. Recent research from the University of Adelaide reveals a novel problem: baby fish will have more trouble finding and reaching shelter in the acidified oceans of our shared future, placing populations of various fish at risk.

Despite how they may seem to humans, oceans are not silent worlds. They are filled with all sorts of noise, from fish sounds and whale vocalizations to the sounds produced by different kinds of habitats. It’s these latter kinds of sounds that larval fish rely upon for survival—and the new research shows that high CO2 conditions cause these baby fish to ignore the sounds of safety zones in favor of white noise and the wrong types of habitats.

Professor Ivan Nagelkerken of the University of Adelaide’s Environment Institute led the project and corresponded with EM about the work.

“We started by trying to understand how elevated CO2 alters behavioral responses of fishes, especially regarding sensing,” explains Professor Nagelkerken. “We found larval fish were deterred by natural sounds and smells of ocean habitats. That made us ask whether they would be attracted to human-made sounds under future ocean acidification.” 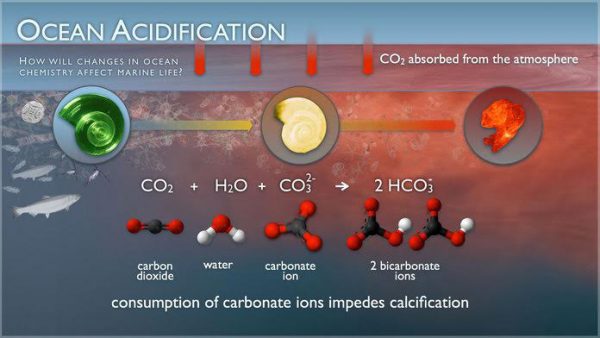 Baby fish and other marine larvae such as oceanic invertebrates use the sounds of coastal ecosystems to guide them away from their hatching grounds in the ocean open. This allows them to navigate their way toward shallower waters and more sheltered places where they can live out their juvenile and adult life stages.

However, as human activities produce CO2 that enters the atmosphere, the ocean absorbs a large portion of the gas. This causes acidification and various behavioral changes in many marine animals. To hone in on what kind of changes to expect, the team compared the behaviors of barramundi larvae under current CO2 conditions and in marine tanks with higher levels of CO2, simulating the conditions predicted for the turn of the century. They analyzed the water chemistry by taking samples and measuring pH, temperature, salinity and alkalinity.

Under normal conditions, the larval barramundi are attracted by the sounds from tropical estuaries, their natural, safe habitat. However, under the higher CO2 levels we can expect in the future, the baby fish were confused, deterred by sounds that normally attract them, and attracted to artificial sounds and sounds emanating from cold water reefs, which are unsuitable for barramundi. In other words, the noises didn’t change; the responses and reactions of the larvae did. 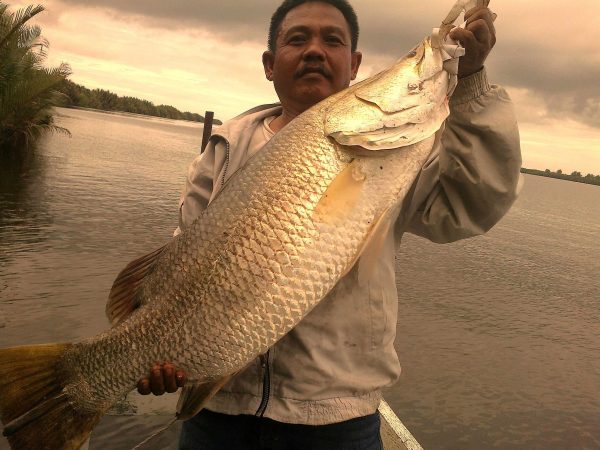 A man holds up a large Barramundi. (Credit: Bloesafir Pamanjagau [CC BY 3.0 (https://creativecommons.org/licenses/by/3.0)], via Wikimedia Commons)

“Elevated CO2 interferes with neurological functioning in the brain, meaning that they process signals, including sounds, from their environment in a different way,” details Professor Nagelkerken. “It’s a bit comparable to people when they are drunk.”

If ocean acidification causes baby fish to avoid their habitats and follow irrelevant or even dangerous sounds, fewer will survive.

Next for the team, is the research question of whether some species might be more drawn to areas where there are a lot of human structures and sounds in and under the water under higher CO2 conditions. However, Professor Nagelkerken also wants readers to take the research as a sign of the need for more and better conservation efforts.

“We need to start reducing our greenhouse gas emissions to avoid jeopardizing all the free services and goods that the oceans provide to us,” adds Professor Nagelkerken.