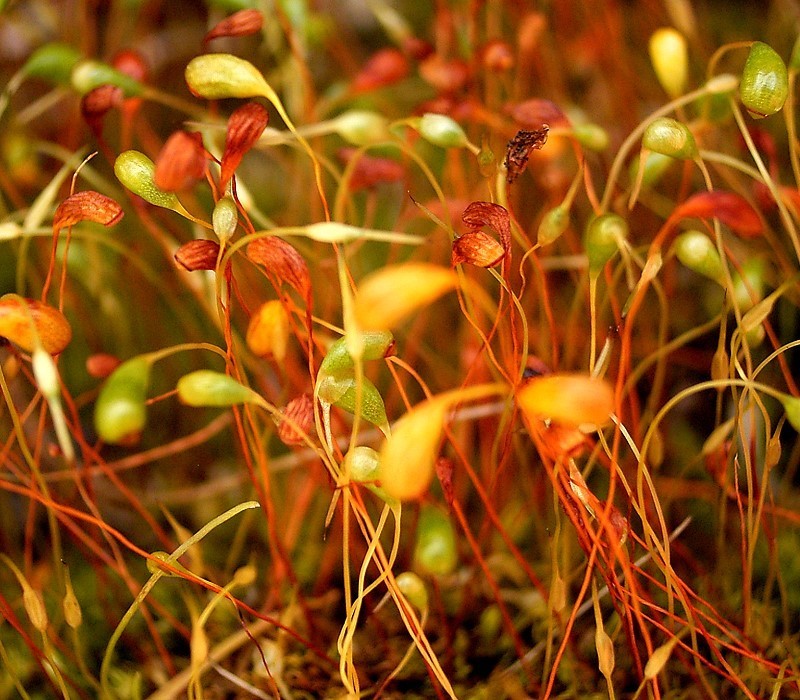 If there’s a single environmental concern that the American public has become more sensitive to in recent years, it’s probably the threat posed by lead in water. The Flint, Michigan drinking water crisis—which has since been revealed as part of a national trend involving crumbling infrastructure—is also part of a global problem, with the World Health Organization identifying lead as one of ten chemicals posing a major public health concern around the world.

Worsening the issue is the difficulty that has historically complicated the lead removal process. This challenge has prompted researchers to look for new answers, and a team from Japan’s RIKEN Center for Sustainable Resource Science (CSRS) has found one potentially ground-breaking solution to the problem of lead in water. The team found that Funaria hygrometrica, also known as common cord moss or bonfire moss, is particularly good at removing the toxic substance from water.

First author Misao Itouga described the inspiration for the work.

“Of course we comprehended the risk posed by the biological accumulation of lead in the food chain,” comments Itouga. “So, we started to research the risks arising from using this biological material as a lead adsorbent material, partnering with a recycling-oriented company on a Ministry of Economy, Trade and Industry (METI) project.”

The team hoped to be able to find a way to make phytoremediation a practical solution for lead removal. Phytoremediation is a more appealing option, because it demands less energy and doesn’t require fossil fuels compared to traditional removal methods. The team started with F. hygrometrica, because the moss grows well even in sites contaminated with metals such as zinc, copper, and lead. They discovered that the moss absorbed lead most effectively at the protonemal stage—just after it began growing from the spore stage. This discovery means that the moss is likely to be a wastewater-cleaning dynamo for the chemical and mining industries.

To determine just how much ability to absorb metal the moss has, the team exposed protonemal F. hygrometrica to prepared solutions of 15 different metals with varying concentrations for 22 hours. After the exposure period, mass-spectrometer analysis revealed that the cells of F. hygrometrica moss had absorbed up to 74 percent of their dry weight’s worth of lead—much more than any other metal. Moreover, more than 85 percent of that lead was stored in the cell walls of the protonemal moss cells, indicating that something unique about this plant’s cell walls enables it to thrive in what are normally toxic environments—cleaning them by merely existing.

“We hope to develop living protonemal cells into a dry prepared cell wall for removing lead from mine wastewater in the future,” Itouga details. “However, for now we are still at the initial stage of METI risk assessment for our biological material.” These findings can contribute to the Sustainable Development Goals set by the United Nations, especially Goal 15: the Life on Land goal, which is concerned in part with land degradation and the creation of barren zones through unsustainable industrial practices. The team is currently exploring opportunities to work with recycling-oriented companies, and possibly commercialization of the findings.

“Existing chemical treatment systems for removing lead from water consume high amounts of iron and require neutralizers; because of this they produce high amounts of poisonous byproducts,” comments Itouga. “These byproducts are now in landfills. These regions eventually become barren zones. Our adsorbent material can reduce the incidence of these barren zones. Moreover, we started a design for greening, (i.e., revegetation using iron-tolerant mosses) recently. These designs can directly contribute to SDGs.”

In this sense, the team has hit upon not just a scientific discovery, but also a design concept—something you don’t see every day.

“Our work on this cell wall material and lead binding can help promote understanding of other suitable structures chemical and physical scientists can use in the synthesis of biomimetic material,” Itouga states. “The moss material is useful for not only metal adsorption, but also to create a new kind of art—for example, in Bonsai and Kokedama plantings, terrariums, and aqua-terrariums.”

These kinds of “working” art installations may be part of a more sustainable, and cleaner, future.