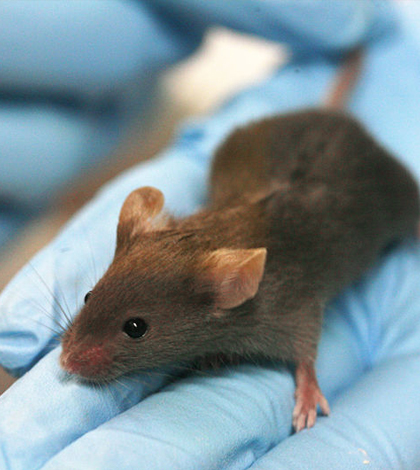 Researchers working in different parts of the nation happened upon the same puzzling problem: Their normally fertile lab mice who produced healthy offspring were having trouble getting pregnant, according to a recent article in The Scientist. When the mice did conceive, the baby mice often had birth defects.

Perplexed, biologist Terry Hrubec of Virginia Tech and geneticist Patricia Hunt of Washington State University, both experiencing mouse infertility problem, collaborated to solve the problem. Though it seemed unlikely, Hrubec realized that the common disinfectant containing quaternary ammonia compounds she used between handling mice just might be the culprit.

The information they found was striking: when Hrubec and Hunt used a disinfectant containing QACs, they found the mice had fertility and birth defect problems. When they used non-QAC disinfectants and housed the mice in cages that had never been exposed to the chemicals, the normal fertility of the mice returned and they produced large litters of healthy babies.

Despite having no odor or residue, QAC-containing compounds clearly impacted mouse fertility. The effect on human fertility is as yet unknown.