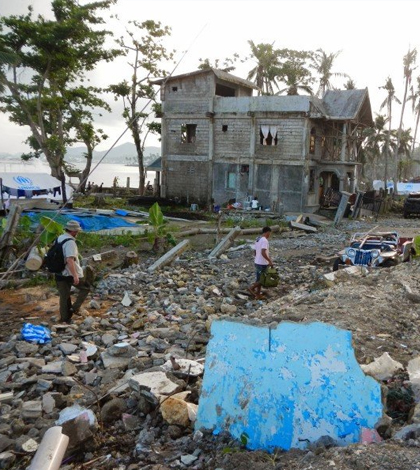 The time it takes for an aquifer to recover from contamination depends on the geology and infrastructure surrounding it, according to a recent press release from the University of Texas at Austin.

UT at Austin researchers compared two aquifers’ recovery following the devastating Typhoon Haiyan in the Philippines in 2013. One aquifer was predicted to be contaminated with salt water for up to ten years in the village the researchers studied, whereas a second aquifer was found to recover from salt water contamination much faster.

As coastal populations expand and climate change becomes more severe, studies that can predict water contamination and other effects from typhoons and other catastrophic weather events will continue to gain significance.