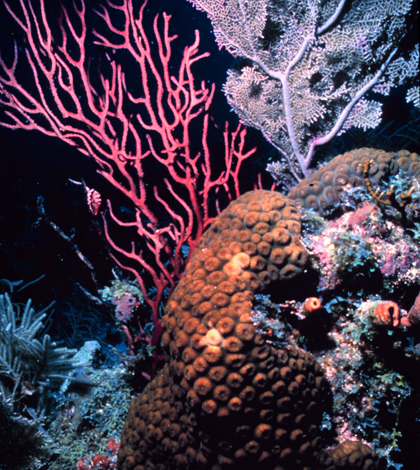 While corals are experiencing unprecedented bleaching and die-off due to climate change, pinpointing which corals are most susceptible to stress and death due to increased temperatures has been difficult, until now. Researchers at Northwestern University have recently developed a “global index” which expresses a coral species’ tolerance for thermal stress, which helps determine the vulnerability of the species to climate change.

Scientists used publicly available data on almost half the world’s corals to arrive at their global index rankings. The rankings include actual coral bleaching measurements and range from 1 to 100, with 1 being the species in the most precarious position.

Understanding coral reef vulnerability is of huge importance, as 25 percent of ocean fish rely on corals for protection. Additionally, 500 million people rely on coral reef systems, as they produce around $30 billion in income for local populations.